A Risk-Limiting Audit (RLA) provides evidence that the computers counted the ballots accurately. They provide reassurance when outcomes are right, as well as protection against hacks and errors that could produce wrong results.

An RLA can stop as soon as it finds strong evidence that the reported outcome was correct. Or, if the reported outcome was wrong because ballots were miscounted, an RLA is very likely to lead to a full recount that corrects the outcome before the election results are certified. RLAs provide strong assurance that the final outcome matches the ballots cast. Contests with wide margins can be audited with very few ballots, freeing up resources for auditing closer contests, which generally require checking more ballots.

RLAs have been piloted and used in U.S. elections for over a decade, since 2008. In 2017, after years of planning and testing, Colorado conducted the first statewide RLA. As required by law, the state continues to conduct RLAs after its elections. In June 2020, following rigorous pilots, Rhode Island became the second state to conduct a statewide RLA, with the help of Verified Voting and VotingWorks. Rhode Island, like Colorado, has mandated the use of RLAs in its elections.

California, Michigan, Ohio, Pennsylvania, and Virginia, among others, have held RLA pilots or RLAs of non-statewide contests. Since 2009, when Colorado passed RLA legislation, a growing number of states have enacted legislation that provides for or requires RLAs to check election results.

To find out more, read about Verified Voting’s RLA pilots in Rhode Island, California, and Virginia. 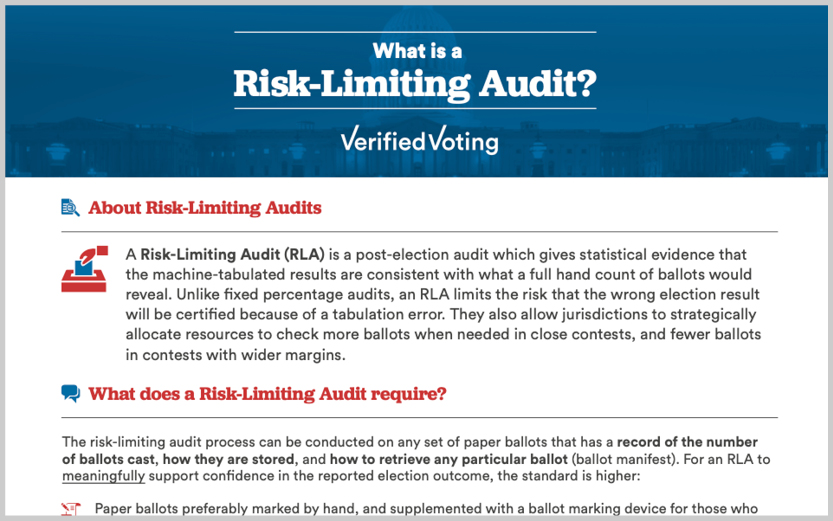 What is a Risk-Limiting Audit?

Fundamentals of an RLA, including what is needed to conduct an RLA and how an RLA differs from other types of audits. 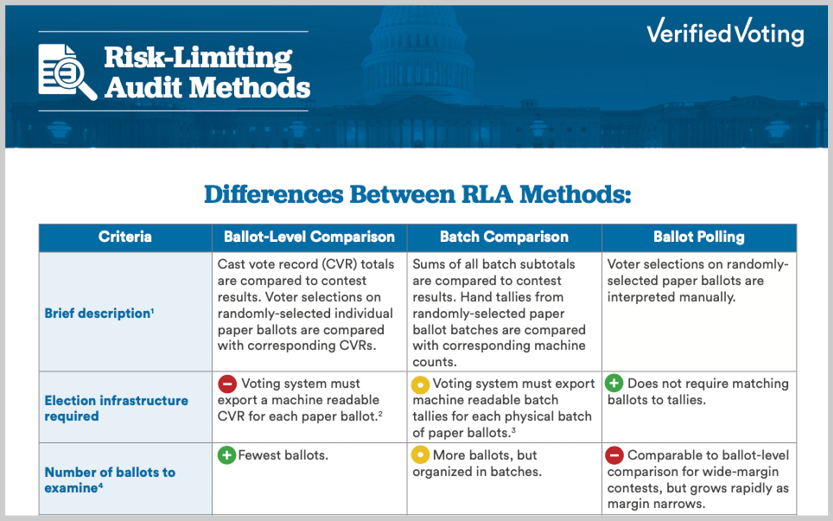 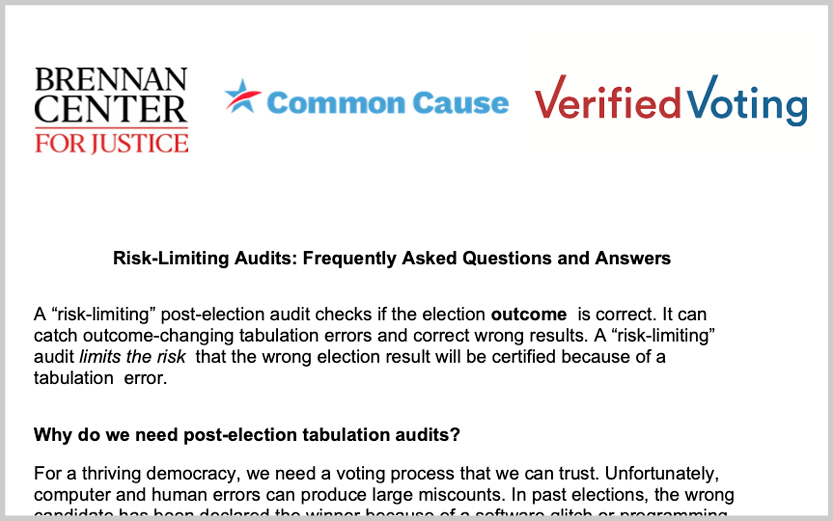 Answers to frequently asked questions specifically on RLAs. Defines what “risk” signifies in an RLA and details different RLA methods. 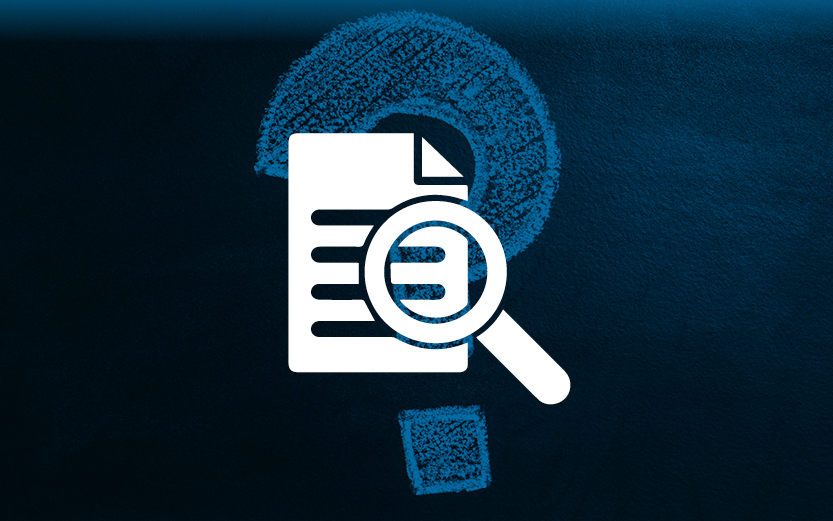 Answers to frequently asked questions about audits. Topics include legislation, implementation, and oversight.

Why Do a Risk-Limiting Audit?

Risk-limiting audits base the number of ballots selected on the specifics of the contest. Contests with a wide margin can be audited with very few ballots, freeing up resources for closer contests. In general, risk-limiting audits can be conducted with a modest amount of effort.

There are different types of risk-limiting audits, all of which provide statistical accuracy and efficiency. RLAs can adapt to various kinds of voting systems, as long as there are voter-verified ballots to audit.

Please email audits@verifiedvoting.org if your jurisdiction would like to conduct an audit or to direct any questions to our audit team.

A strong and healthy democracy depends on the security of our elections. Join us and help ensure that every vote counts.

The election landscape is constantly changing and full of complexities. We’ll keep you informed on what’s happening, and what we’re doing to make elections accurate and secure.