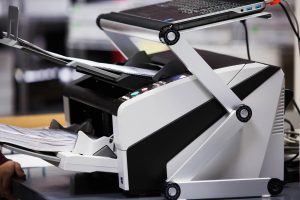 ClearCount is a central, high speed, optical scan ballot tabulator coupled with ballot processing applications. The ClearCount system is capable of processing between 50 and 60 ballots per minute, or roughly 3,400 ballots per hour when using an 18-inch ballot. ClearCount software runs on unmodified COTS laptop or desktop computers and can be programmed to run either Windows 10 or Ubuntu Linux operating systems and supports specific models of Fujitsu scanners. All the components are connected via a wired, closed, and isolated network not connected to any other systems or the internet. ClearCount utilizes existing, off the shelf, Fujitsu scanner technology to capture an image of both sides of the ballot. All files that make up the ClearCount software reside on a single scan server that is shared by all the municipality’s scan stations. The only software programs installed on the scan stations are the Windows operating system, the Fujitsu ScandAll Pro software and drivers required by the scanner hardware.

ClearCount also includes software features that support central count tabulation, election results consolidation and election results reporting. This system also includes ballot and vote adjudication features that allow for the review of each ballot cast on the ClearVote 1.4 system. Both the precinct scanner and central count system create an image of both sides of each ballot processed by those components. The ballot images can be reviewed by ClearCount and a report is available that indicates which votes on each ballot were counted. The adjudication component allows for the review of how the system treated each vote on a ballot and the user can alter the disposition of votes on a ballot if he or she feels the system did not tabulate votes on a ballot in accordance with the intent of the voter. Election officials are also able to adjudicate and reconcile problem ballots by locating individual errant marks, overvotes and crossover votes. 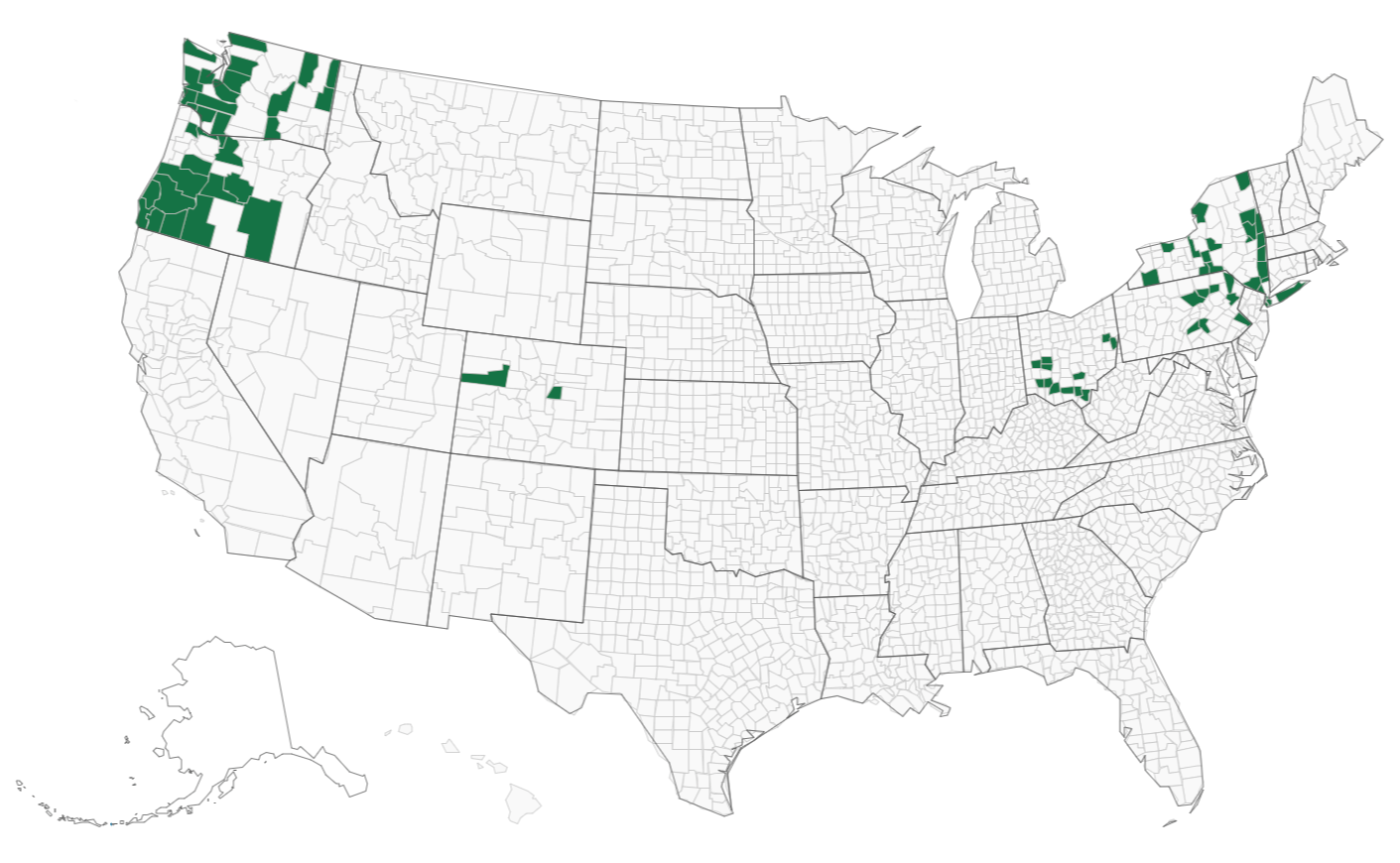