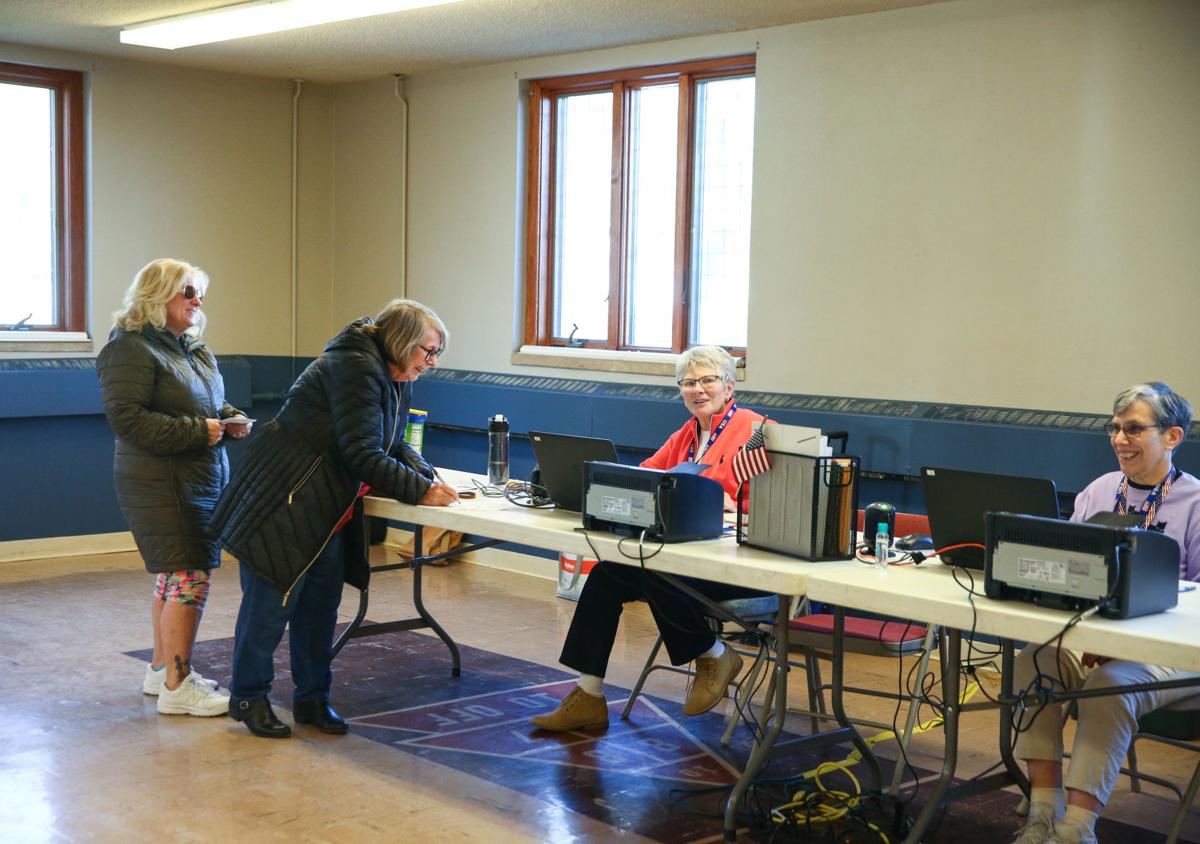 Many jurisdictions in the United States use in-house electronic poll books in place of printed paper poll books. These systems are not designed and built by commercial companies; instead, they are developed in-house by a state or county and are specific to the jurisdictions needs and election codes. The first U.S. in-house electronic poll books were developed in 2009 in Cerro Gordo County, Iowa. There, election officials completed a pilot study and developed the Precinct Atlas, which is now fielded by 80 of the state’s 99 counties. In-house systems are often run on commercial off-the-shelf (COTS) laptops or tablets and can be linked to a state’s voter registration database.

States like Michigan, Wisconsin, and Colorado use in-house electronic poll book software statewide; a number of counties in Iowa, North Carolina, and Wisconsin use in-house systems. Oregon and Washington, both all vote-by-mail states, use their statewide voter registration databases in place of printed paper poll books to check in those voters who vote in person. Hawaii County and Honolulu County similarly use the State of Hawaii’s voter registration system, but it is not used statewide.

Many states with in-house electronic poll books run them on COTS laptops, with a certain number of laptops being designated for checking in voters and one or more designated for registering voters at the polling place. Most poll workers will likely have the ability to check in voters but may not have administrator capabilities in the software program.

In Wisconsin, the Badger Book is used in some localities and a few full counties to check in voters. When setting up the polling place, poll workers log in to the Badger Book electronic poll book software on a COTS tablet and select “Check In Voters.” Poll workers in this module see a green frame on either side of their tablet screen. From the home screen, a poll worker is prompted to ask the voter’s name and then type in the voter’s last name, and first name, if necessary to narrow down the voter list. Poll workers using the Badger Book are encouraged to be patient as the electronic poll book software searches for voters in real time. The poll worker next selects the voter from the list and asks for the voter’s identification document. The poll worker confirms that the ID is acceptable and then turns the tablet screen toward the voter for their signature. The poll worker either accepts the signature or notes that the voter is unable to physically sign or is a curbside voter.

After a poll worker has accepted a voter’s signature, a confirmation screen appears and displays the voter’s ballot style and ward, as well as the count of voters who have been checked in thus far. A receipt is printed with the same information for the voter to take to the distribution table to receive their ballot. If a voter has already voted, the Badger Book will note this. If a voter is in the wrong polling location, the poll worker will be notified and provided the voter’s proper polling location.

If a voter’s name is misspelled or their address is incorrect, the poll worker can make this change and the election official will be notified. If a voter’s name has changed or they have moved, the poll worker must direct the voter to the registration table. In the registration module, poll workers see a red frame on the tablet screen. To allow the voter to vote that day, the poll worker must select “Continue to Check in Voter.” The Badger Book program also allows poll workers to select and process voters who have submitted their absentee ballots. Voters on the absentee processing team see a blue frame on their tablet screen.

In Michigan, the Michigan Bureau of Elections developed the state’s Electronic Pollbook, which is used statewide to look up a voter’s registration record, confirm that their registration is correct, and assign ballots. The electronic poll book software is downloaded from Michigan’s Qualified Voter File (QVF) software and, prior to each election, is loaded onto COTS laptops running Windows software. The laptop must not be connected to any network when the software is installed and updates must be done regularly between elections. After an election is complete, the software generates reports to create an official precinct record — a paper binder poll book — and a voter history file that can be uploaded into the QVF to update voter history.

When setting up the polling place, poll workers are encouraged to set up the electronic poll book station near the front of the room, after the voter application station. Poll workers set up the COTS laptops and keep them plugged in to a surge protector for the duration of the day. Poll workers next plug in the magnetic card reader and mouse into the USB ports and turn on the laptops, ensuring that the laptops cannot connect to the internet by turning on Airplane Mode. Poll workers next log in to the encrypted flash drive, which is meant to protect voter data, store the backup file, and store all the work done on Election Day.

To search for a voter, a poll worker begins from the precinct list on the main screen. All voters in a precinct are listed under the tab labeled “This Precinct.” The “Other” tab provides the poll worker access to the lists of other precincts in the jurisdiction and the “Unlisted” tab allows the poll worker to add voters not found in either list. The “Voter Details” section displays the voter’s registration information, including the voter’s name, address, precinct number, polling location, and ballot style. A poll worker can select the “Geography” button to view detailed information for each voter and a poll worker can check the “List of Voters” section throughout the day to balance checked-in voters against the tabulator’s list.

When closing the polling place, poll workers save all data in the electronic poll book to the encrypted flash drive and generate reports to complete the paper binder poll book. After the Ballot Summary, the List of Voters, and the Remarks reports are saved and printed, the poll workers save voter history so it can be uploaded into the Qualified Voter File (QVF). 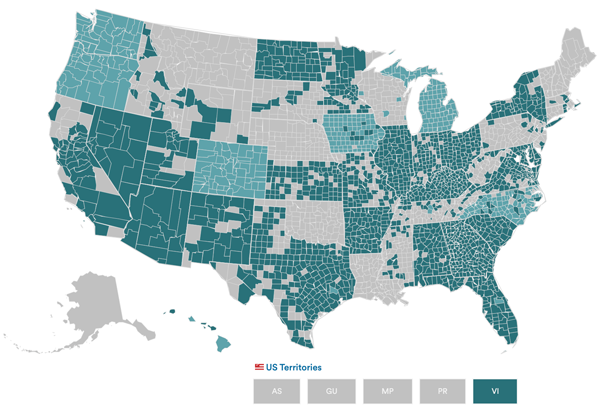