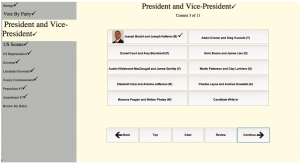 Prime III was developed in 2003 by Dr. Juan Gilbert as an accessible voting system. In 2015, Prime III was released as open-source software, allowing anyone to download the software and use it with a commercial off-the-shelf (COTS) computer, printer, and, if needed, Audio Tactile Interface (ATI). Prime III was used in New Hampshire in polling places as a ballot marking device called One4All. In 2018, Butler County, Ohio began offering Prime III as their remote ballot marking system.

In 2020, Butler County, Ohio remains the only jurisdiction offering Prime III as a remote ballot marking system for overseas and military voters and for voters with disabilities. It is certified for use in California.

To vote using Prime III, a voter inputs paper into their printer and accesses the web-based remote ballot marking system via a link or a QR code with an embedded link. The voter does not authenticate themselves using personally identifiable information — if authentication is required, it is handled by the jurisdiction.

A voter can vote using their voice by responding to prompts from the system (e.g. to vote using your voice, say “vote”). The voter may also touch the screen to vote or can use their own Audio Tactile Interface (ATI).

To write in a candidate, a voter selects “Candidate write in” and enters their chosen candidate’s name. If the voting is voting by voice or using their ATI, the system reads back the candidate’s name to the voter and the voter next selects “Submit.”

The voter’s printed ballot is a summary ballot, with the contest displayed on the top of the paper. When the elections office receives the voter’s ballot, officials can use a scanner with optical character recognition (OCR) or the system can be configured with a QR code, which encodes the voter’s selections.

Prime III also supports televoting, which allows an eligible voter to vote using the remote ballot marking system while connected to a poll worker, who ultimately receives and prints the voter’s marked ballot, which the voter can review on their computer or tablet screen. 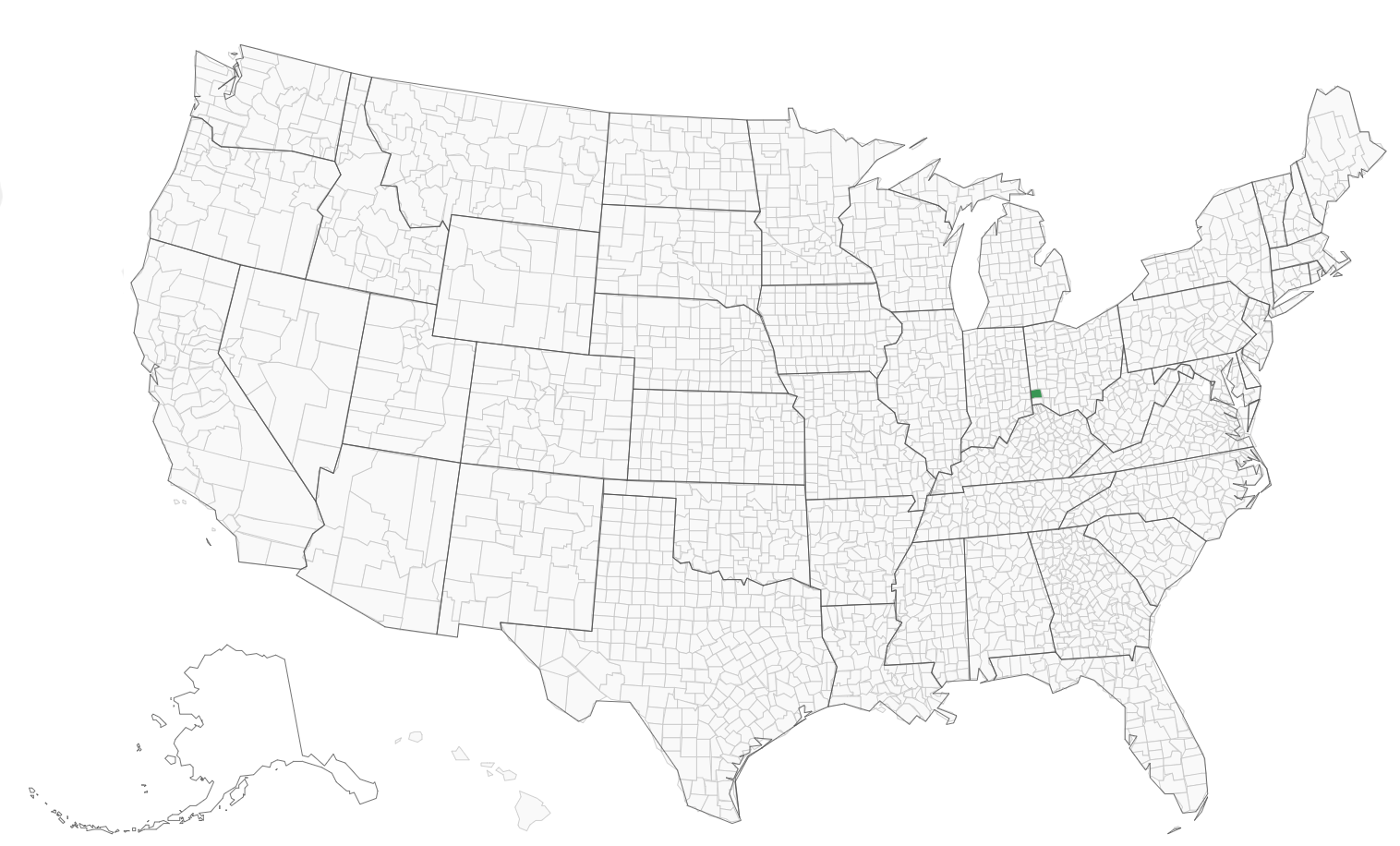 In their Security Analysis of the Democracy Live Online Voting System, Michael A. Specter and J. Alex Halderman note that an attacker could “encode false votes within barcodes, so that the ballot appears (to a human) to be marked for the voter’s selected candidate but will be counted by an optical scanner as a vote for a different candidate.” Bar codes and QR codes are not readable by humans and, as Specter and Halderman point out, the summary ballot could appear to the voter to be the same selections the voter made; however, when remade onto scannable ballot stock, the bar code or QR code could transpose the voter’s actual selections for those of the hacker’s choice.

Prime III was conceived in 2003 at Auburn University and developed at Clemson University’s Human Centered Computing Lab to be as usable as possible by as many people as possible. Dr. Juan E. Gilbert gave Prime III its name as it is considered a third-generation multimodal voting system that allows voters to cast their ballot using touch, voice, or both.