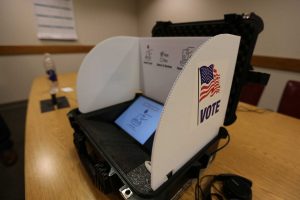 The VotingWorks VxMark (BMD) and VxScan run on commercial off-the-shelf (COTS) hardware. The systems were developed by the nonprofit organization VotingWorks. The Center for Democracy & Technology announced its support for VotingWorks in late 2018. The BMD and Scanner were tested in in a single precinct in Choctaw County, Mississippi in the state’s 2019 primary. The machines were tested again and then used countywide during the general election.

VotingWorks’ software is open source and available on GitHub. The BMDs are enclosed in light carrying cases, each of which contains a COTS touch-screen tablet running VotingWorks’ software. The setup also includes a card reader. The VotingWorks BMD is designed to sit in its case atop a desk or table. In February of 2020, the town of Fulton in Rock County, Wisconsin ran a mock election on the VotingWorks BMD using the VxScan and Microsoft’s ElectionGuard, which interpreted the voter’s smart card and created a paper ballot. In the 2020 general election, the BMD is available only to voters in Choctaw County, Mississippi. The scanner is used in a handful of Mississippi counties for mail ballot tabulation.

Voters can change the font size and contrast on the BMD’s screen. Voters can also use assistive technology to mark their ballots. The voter is always shown how many contests there are total and in which contest they are voting at any time (e.g. “This is the 1st of 20 contests.”)

To make a selection on the screen, the voter selects the box that displays their chosen candidate’s name(s). When selected, the box will be filled with color and framed, with a check mark appearing to the left of the candidate’s name(s). The voter can select “see more” to view more candidates in a particular contest. To move to the next contest, the voter selects “Next.” The voter is not required to vote in each contest. Voters are prevented from overvoting and receive a warning when attempting to vote for too many candidates in one contest. The voter must deselect a candidate before selecting another candidate.

When the voter is satisfied with their selections, they select “I’m ready to print my ballot.” The voter then removes the card from the BMD and proceeds to the printer to create and obtain their voted ballot. The VotingWorks printing station erases the data on the voter’s card.

The voter’s printed ballot is a summary of their selections; the ballot does not show all candidates in each contest. The ballot is printed with a non-human readable QR code, which encodes the voter’s selections. The voter should review their ballot before taking it to a ballot box and depositing it. When finished, the voter returns their card to a poll worker. County officials will tabulate all ballots centrally.

VotingWorks: How We Vote Here 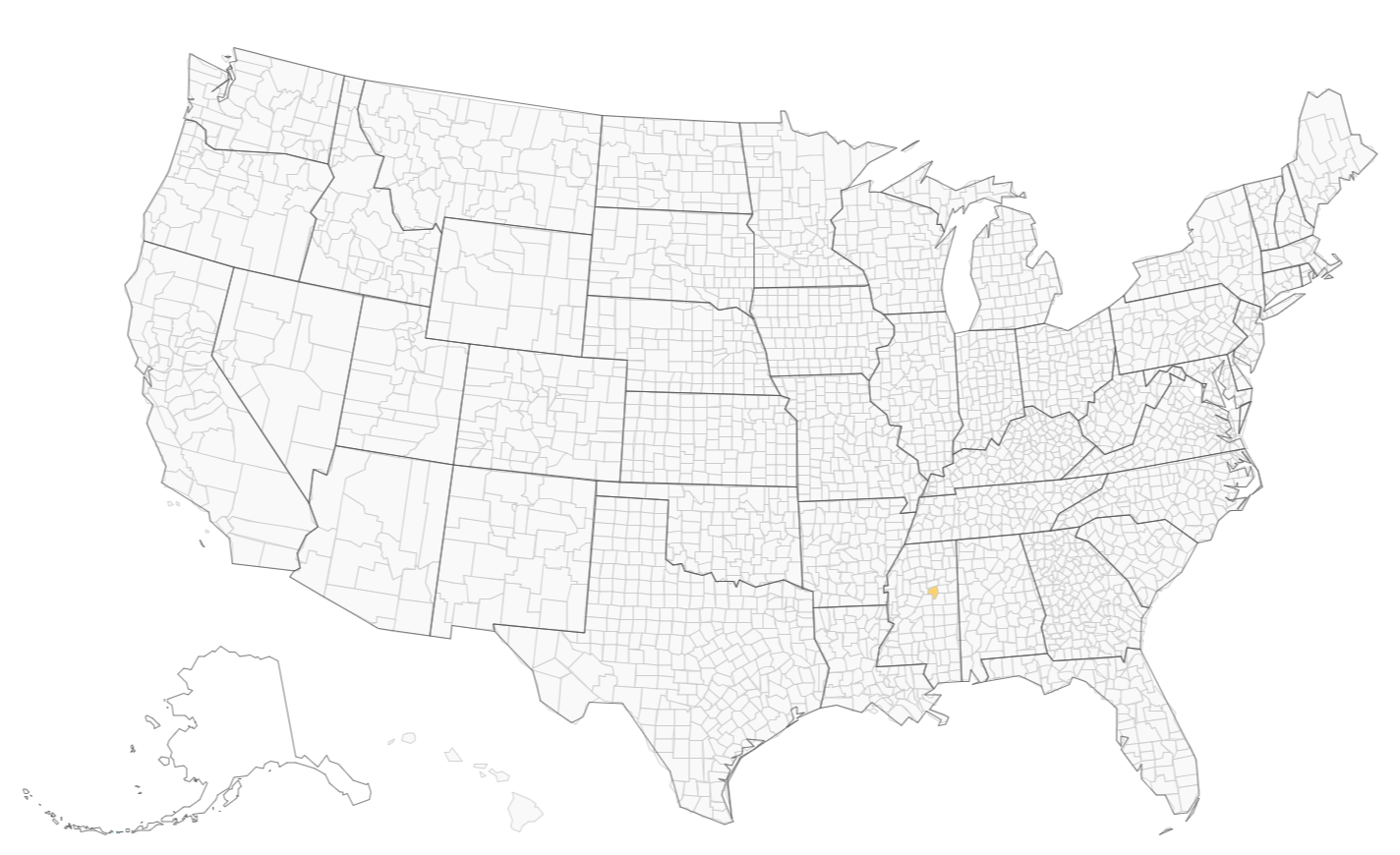 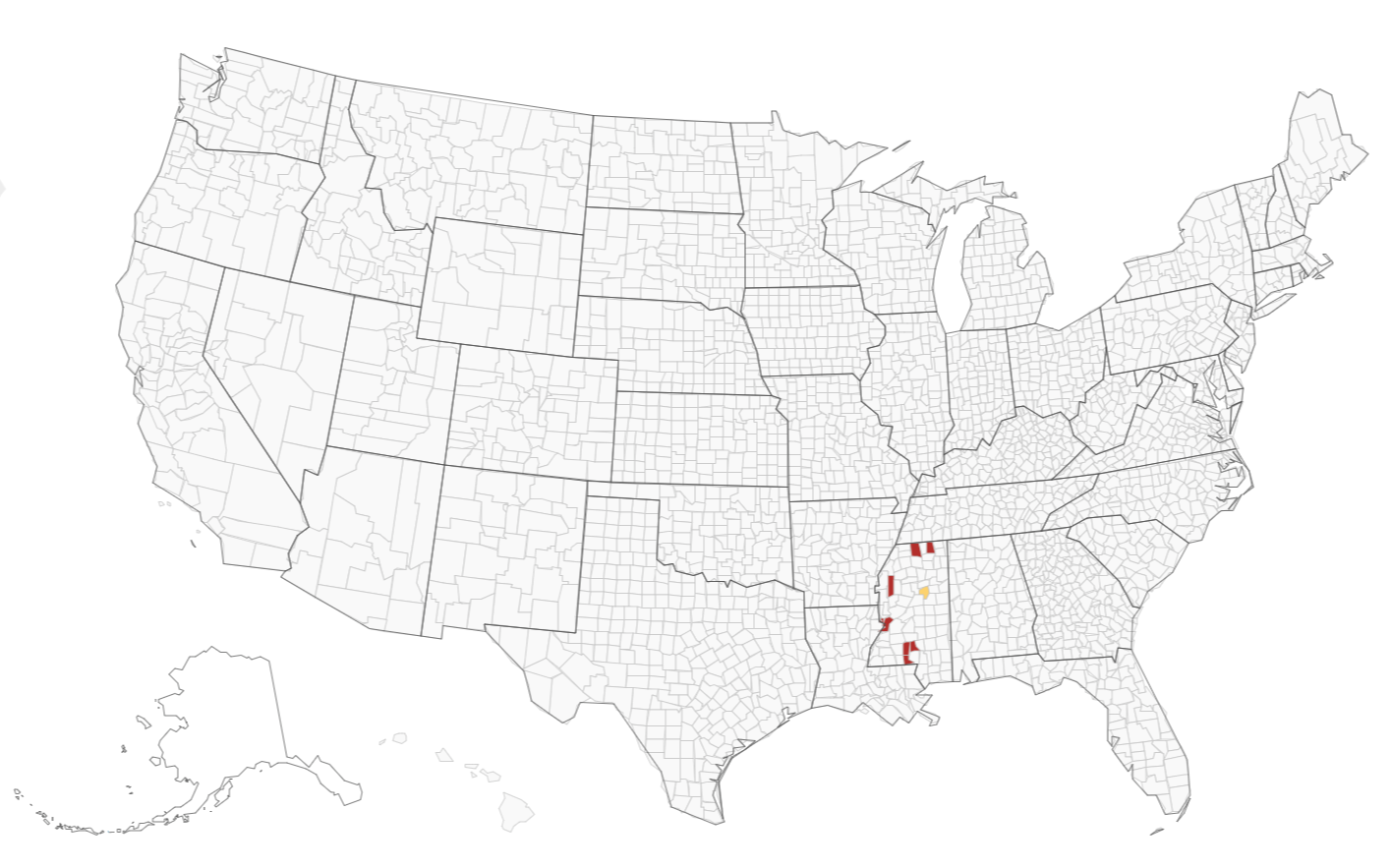 VotingWorks is a non-partisan non-profit organization. In 2020, it began offering an accessible vote-by-mail solution tailored to voters with disabilities. VotingWorks also offers risk-limiting audit software, voting equipment, and a vote-by-mail system. Much of VotingWorks’ source code is available on GitHub.