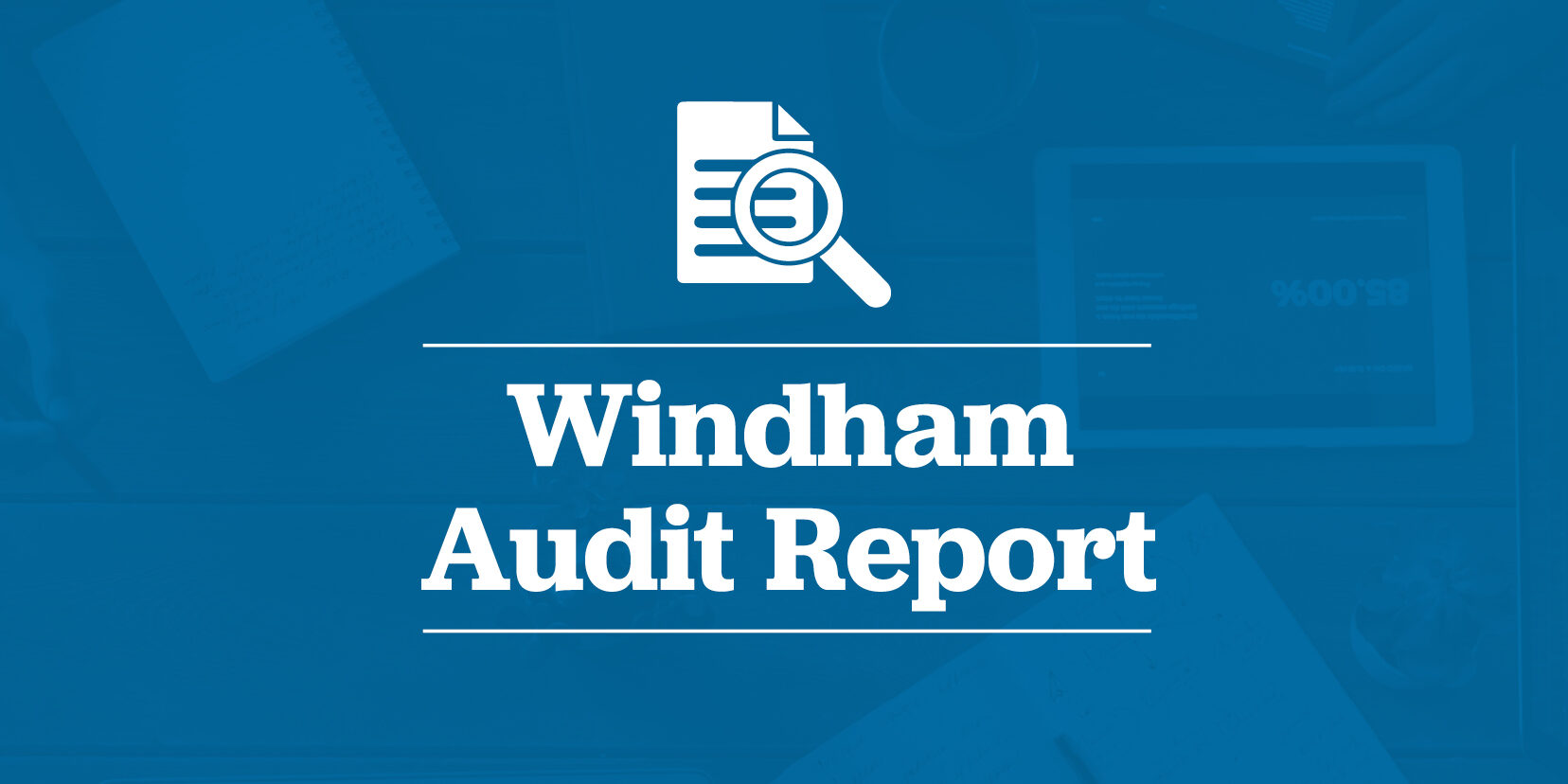 This forensic audit addressed the unusual numerical disparity between the originally reported results for the November 2020 contest for New Hampshire State Representative in Rockingham County District 7 (the town of Windham) and the official hand recount results for that contest. The recount did not change the outcome of the election. (Official hand recounts are common in New Hampshire. For instance, there were 16 recounts requested and conducted following the 2020 General Election, and 7 following the 2020 State Primary. New Hampshire’s elections are administered by 320 towns and wards,1 of which 197 use voting machines2 and 123 count their votes by hand.)

This audit found the primary root cause of the discrepancy to be folds through vote targets on some absentee ballots, largely resulting from using a machine to fold absentee ballots. That folding machine, leased by the town for other purposes, did not fold ballots along the score lines between vote targets, where the ballots were designed to be folded. Instead, it often folded ballots through vote targets in the State Representative contest, which the scanners interpreted as vote attempts a substantial fraction of the time: we estimate that about 44 percent of folds through targets were interpreted as marked ovals in November, and experiments conducted during the audit exhibited rates of about 20 percent to more than 72 percent. The problem may have been exacerbated by inadequate maintenance that allowed a build-up of white powder inside the scanners, obstructing the lenses. Folds through vote targets also affected the gubernatorial contest, but less frequently. We also found, as is generally the case in recounts, that the hand count was able to ascertain voter intent in some instances where voters marked ballots incorrectly, leading the scanners to misread valid votes as undervotes or overvotes. No malware was found on any of the tabulators. Forensic examination of a random sample of paper ballots revealed nothing anomalous about the paper, printing, or marking. The folding machine problem notwithstanding, for the most part our audit found the Windham election to have been well run under challenging circumstances, and we confirmed the number of ballots cast to within two ballots. Inevitably, close scrutiny of election procedures identified some errors and concerns that may inspire procedural improvements in Windham and elsewhere in New Hampshire.